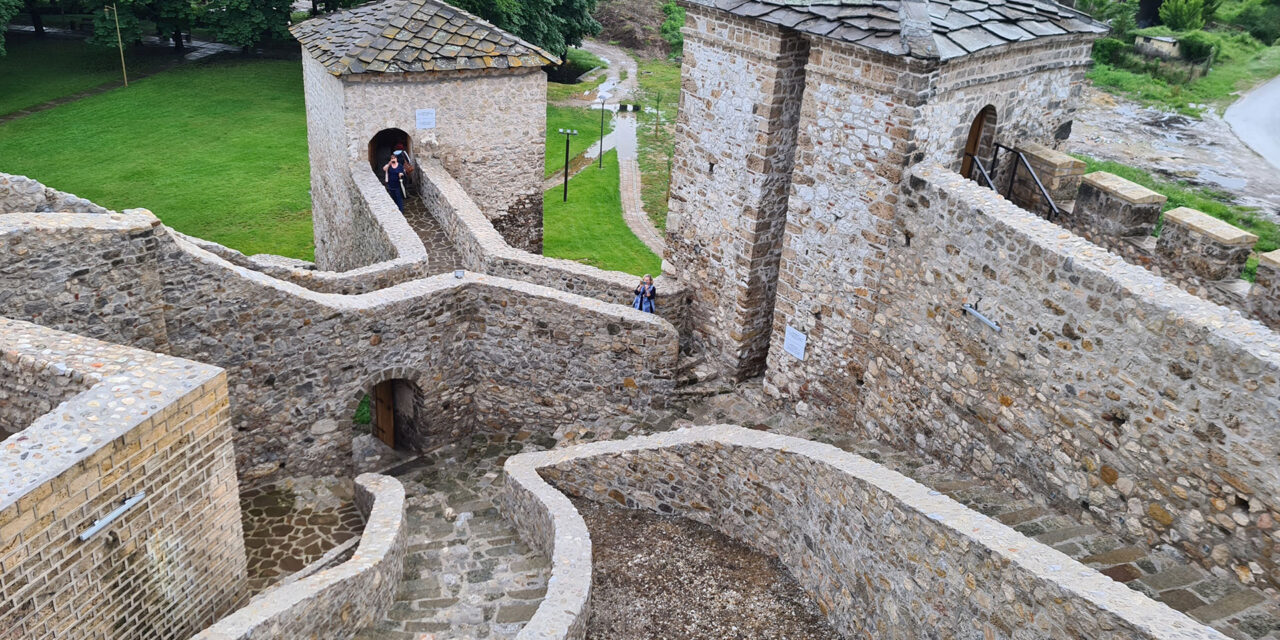 Momchilo’s Town or Pirot Fortress or Fortress Kale is a city fortress near Nišava in today’s Pirot. It was erected during the reign of Prince Lazar (1371-1389) in this region. During the first half of the 15th century it was located in the area of the Serbian-Ottoman conflicts, so it was occasionally owned by the Serbian despots Stefan (prince 1389-1402, despot 1402-1456) and Djurdja (1427-1456), after which it was permanently annexed to the Ottoman Empire. The fort was in military use until the first half of the XX century. Today it is largely preserved, and from 1970 to 1986 archaeological excavations were carried out there, followed by restoration and conservation works carried out by the Regional Institute for the Protection of Cultural Monuments from Niš and the Ponišava Museum from Pirot. 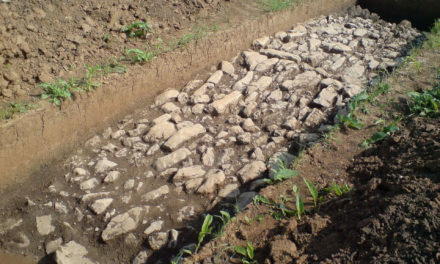 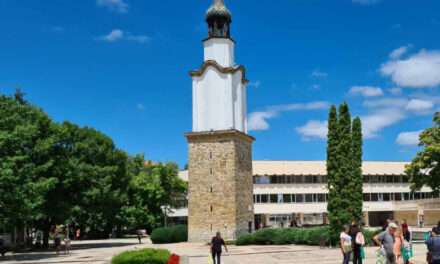