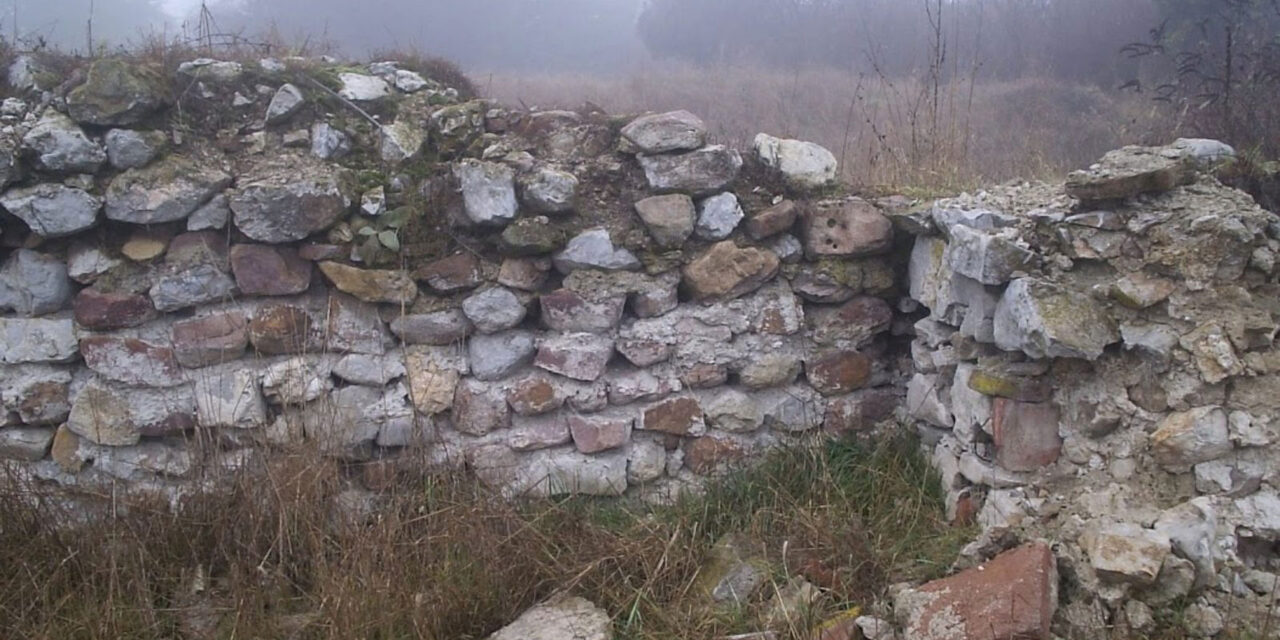 The town of Kostinbrod is a special historical place. It is about the archaeological remains that were discovered in 1973 on territory of the municipality. They include the Skretisca road station along the ancient “Via Militaris” line, passing from Belgrade through Sofia/Serdika to Istanbul/Constantinople, as well as the later established Roman residence, called most probably by the name – Skretisca.

The late-Roman residence near the town of Kostinbrod is an architectural complex whose components are grouped into four wings around a large peristyle with an almost trapezoid-like shape. The architectural complex of the residence is the most significant among the famous synchronic and related complexes of today’s Bulgarian territory.

The emperors, who paid particular attention to Serdika after Aurelian from Serdika, began to take special care for the area of the Skretisca temple. As a result, the architectural ensemble near the temple unfolds in a huge and lavish palace complex. The natural connection between Serdika and the palace’s suburb of Skretisca creates extremely favorable conditions, to be realized a number of political and ecclesiastical acts with a significance for the entire empire that predispose simultaneous demonstration of unity and distinction of the involved countries. 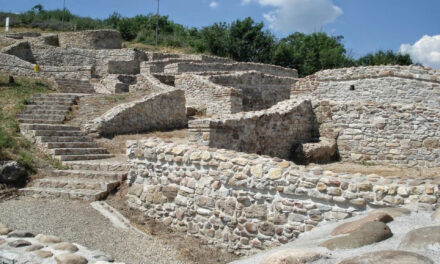