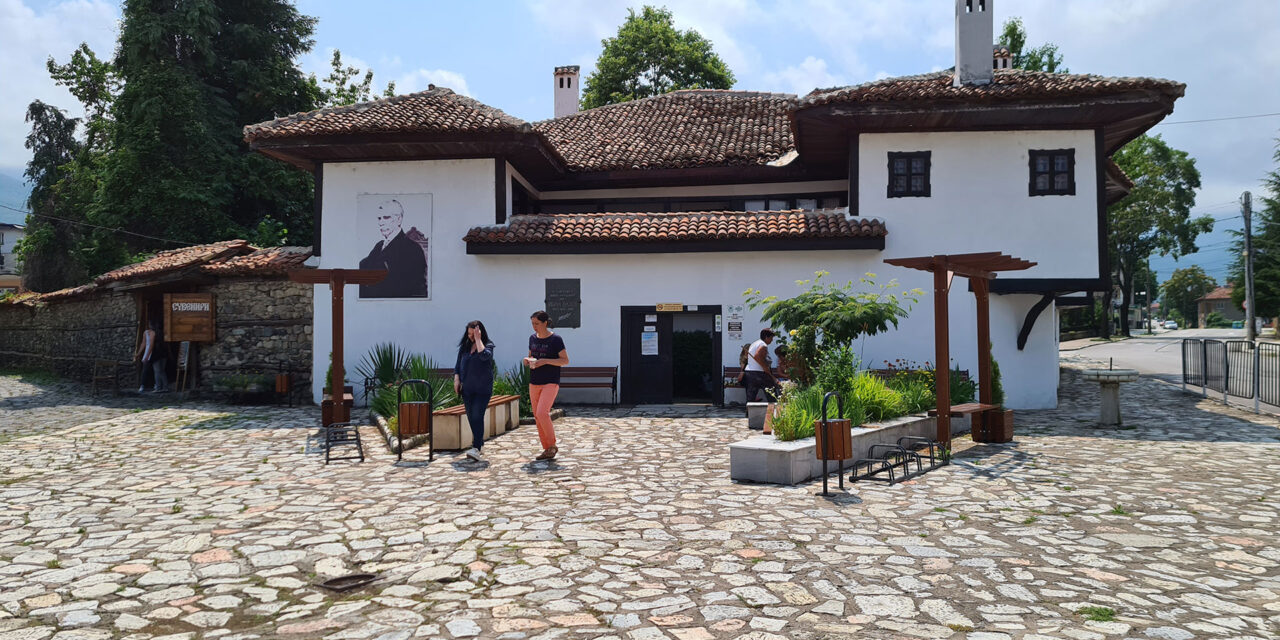 This house-museum in town of Berkovitsa is devoted to the great Bulgarian writer and poet Ivan Vazov (called also “the patriarch of the Bulgarian literature”). From March 1879 until September 1880 Ivan Vazov was chairman of the Berkovitsa District Court. In 1957 his house (aka “Ipekliyskata house”) was transformed into а museum. The house was built in the beginning of the XIX century and has typical for the Bulgarian National Revival internal and external design. Its ceilings have authentic woodcarving made by Bulgarian masters. In 1980 the building was renovated and a new exposition was opened. In the museum are exhibited original furniture, objects and documents related to the entire creative life of the poet but particularly with his Berkovitsa-spent period. Nowadays the house-museum of Ivan Vazov in Berkovitsa was declared architectural and cultural monument of national importance. 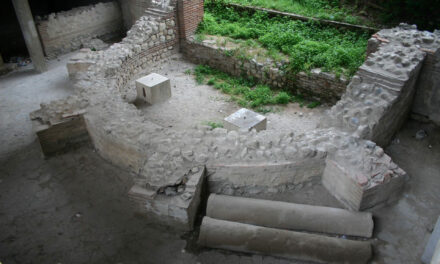 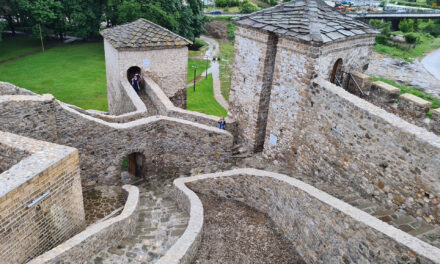